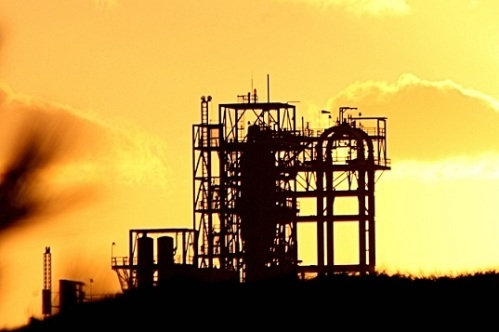 “There’s nothing good about goodnight when
it means goodbye.” ― Jeff Thomas

Dad worked at the Atlantic-Richfield refinery in Port Arthur, Texas.
On the morning of August 16th, 1963, when I was thirteen, he left for work
before I awoke. I never saw him again, except in photographs and memories.
Neither of us knew that last “good-night” was our last.

There was an explosion at the refinery in the early afternoon, while I was
happily oblivious at school, dealing with serious teenage issues. Oil, at nearly
one thousand degrees Fahrenheit, leaked through a faulty valve and birthed a
volcanic fireball that shrouded men in flames and seared the sky. Burning oil
spewed forth like lava for forty minutes.

Although third- and fourth-degree burns had carbonized over 75% of his body,
Dad walked to the infirmary unassisted — courageous, yes, but he was
undoubtedly aided by his pain cells’ mute ashes.

On August 23rd, he died, one of eleven new angels born of our thirst for gasoline.
Sometimes, I hunger to be twelve again — to live without horrific imagined images
haunting me and, mostly, to sleep without awakening to mourning.


Craig W. Steele resides in the countryside of northwestern Pennsylvania, not far from Lake Erie. When not writing, he’s a professor of biology at Edinboro University. In his quest to become a widely-published unknown poet, his poetry has appeared in numerous anthologies, literary journals and magazines, most recently in The Lyric, Ottawa Arts Review, Mused: the BellaOnline Literary Review, The Autumn Sound Review, and Stone Path Review, amongst others.